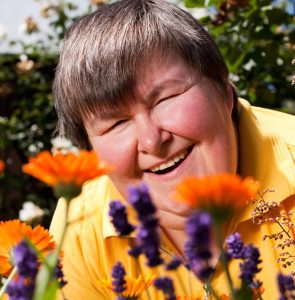 During 2007, it became clear that there was a need in Cornwall to provide independent but supported accommodation for people with learning disabilities.

Bringing a practical solution to this, Mustard Seed Property (MSP) was formed in July 2007 as a community benefit society (registered no. 30293R), and more recently as a charity with the reference no. ZD01397. Its aim is to invest in houses in Cornwall and the Isles of Scilly for use as supported accommodation for vulnerable adults and those at risk of homelessness. A six bedroomed house in Helston is in use, with support provided by partner organisations such as St Petrocs, Karrek Community and Mustard Seed South West – separate charities specialising in support for vulnerable adults and those with learning disabilities.

The capital for this first venture was raised by the issue of community shares, which local people invested in and became members of the community benefit society, plus soft loans from supporters and a loan from Triodos Bank.

Since 2007, some 20 vulnerable adults including some with learning disabilities have been prevented from becoming homeless, whilst learning skills and gaining confidence in managing stable lifestyles.

Members elect the board of directors by rotation at each Annual General Meeting on a one-member one-vote basis. The Board currently has five members:

Our Annual Accounts for Mustard Seed Property are available here:

Please find documents for the AGM on the links below: